Can the Hague Convention help in child abduction cases

How Can the Hague Convention Help Me With an Orange County Child Abduction Case?

Can the Hague Convention help in child abduction cases: When a child custody agreement is made, there is a good faith understanding that both parties will follow their legal obligations according to the court order, or face the legal consequences. However, when a child custody order is created in Orange County, it may not be valid outside of the State of California, or outside of the United States.

When a child is abducted, or taken from where his or her parents are legally allowed to take him or her according to the custody agreement, it can be difficult to correct the situation. The Hague Convention on the Civil Actions of International Child Abduction is an agreement between several countries that is meant to simplify the process of returning a child to his or her home when the child is illegally removed.

If you are facing a case where you child was illegally removed to another country, the Hague Convention may be of use.

What is the Hague Convention? 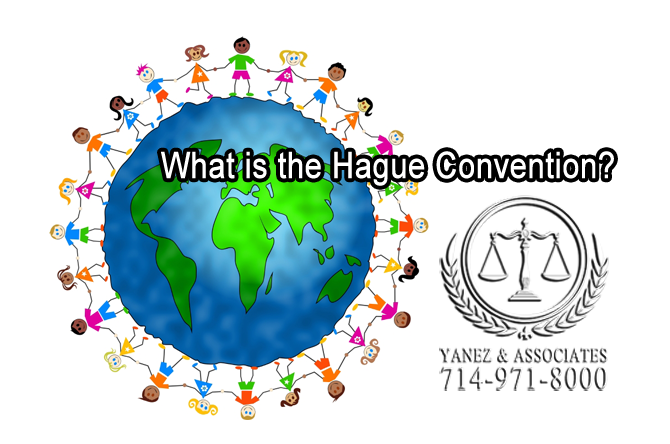 How can the Hague Convention Help if I Already Have a Child Custody Order? 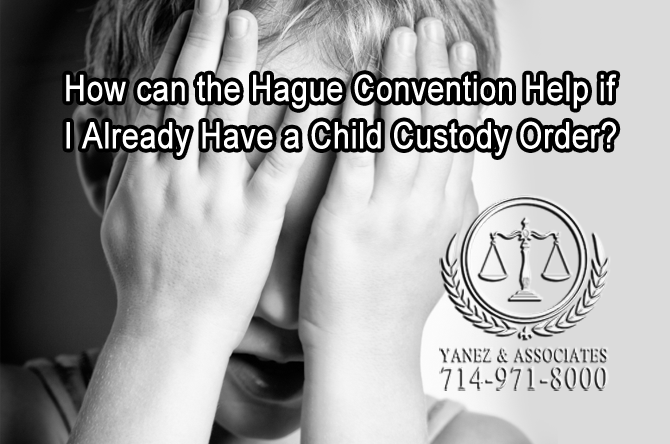 Learn How the Hague Convention can Help if you Already Have a Child Custody Order?

When a child custody order is created in the United States, it may not be legally recognized in other countries. The Hague Convention allows a child to be returned to his or her home country so that the existing order can be enforced.

Because each separate country is a sovereign nation, no country can interfere with the legal system, law enforcement or judicial systems of any other country. While a child is in a foreign country, that country, and only that country has jurisdiction over the people within his or her borders. Returning a child to the United States allows your current custody order to be enforced.

How Does the Hague Convention Work? 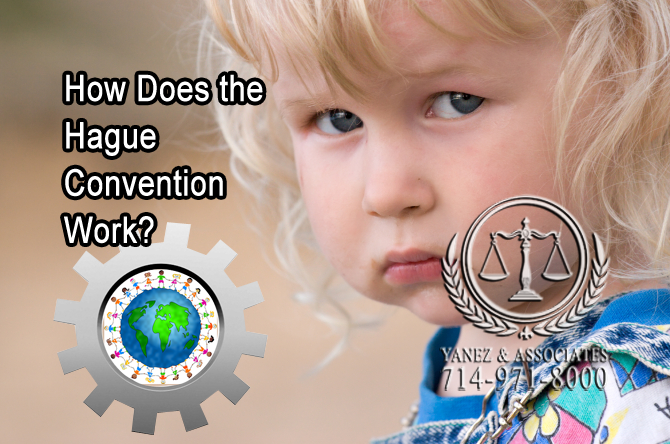 The Country's Central Authority’s job is to find the abducted child, and encourage the parent to safely return the child to his or her home.

Under the Hague Convention, a country must determine whether a child should be returned to his or her country of habitual residence. Within each country who is a party to the Convention, there must be a Central Authority, who acts as that country’s main contact for families and foreign governments who are dealing with child abduction cases.

The Central Authority’s job is to find the abducted child, and encourage the parent to safely return the child to his or her home.

How Can I Use the Hague Convention if My Child Has Been Abducted From California? 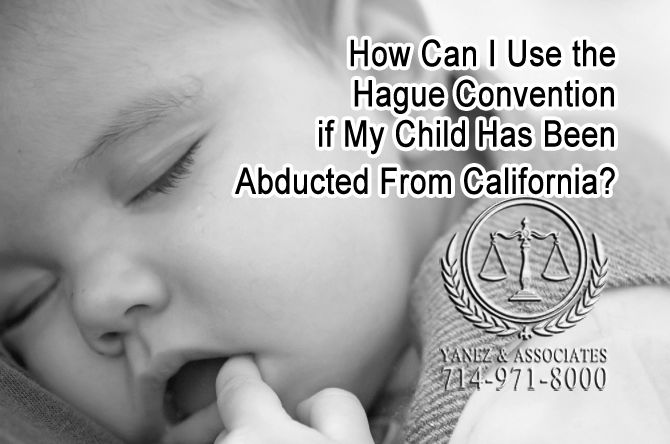 In order to have a successful a Hague Convention case, if your Child Has Been Abducted From California, you must present certain facts

In order to have successful a Hague Convention case, you must show the following. 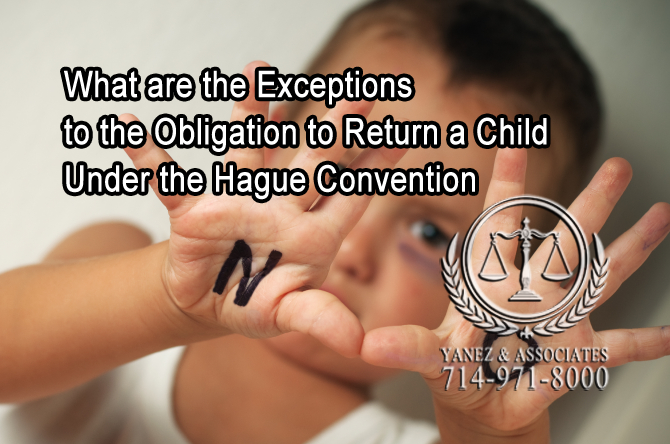 In some cases, a country is not obligated to return a child to his or her country of habitual residence.

If your child has been abducted, contact an Orange County attorney who has experience with child custody and the Hague Convention. Contact Yanez & Associates today to schedule your free initial consultation.