Living Arrangements for a Conservatee
Child Support: When a Parent's Income Changes

If you landed on this page, you most likely conducted a search for "Parental abduction California" or something similar. I will attempt to shed some light on this topic. In general, when a parent takes a child who is a citizen of the United States, the State Department's Office of Children Issues gets involved. They will get in contact with United States embassies and consulates around the world to find the parent and missing child. Unfortunately, the State Department has little to no power in these cases as they are considered to be private legal matters between the parents. 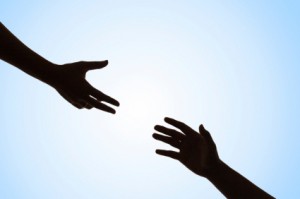 Having clear and  concise custody orders that detail the specific rights of the other parent concerning traveling with your child will create less confusion but even with your court orders, they might not have much weight in other countries as they were written under U.S. law and will be difficult to enforce under another countries laws.

Currently there is an international treaty, the Hague Convention, that has been signed by several countries. They have agreed that if a parent has violated their custody and visitation orders by abducting a child that is a citizen of a country that has signed the treaty, and has taken them to another country that is in agreement with the treaty, that they will be returned to their original country of residence once they are discovered.