Often times clients are confused over Legal vs physical custody in Orange County California. When a child custody agreement is created in California, it needs to include both kinds of custody - physical custody and legal custody. Each of these kinds of custody governs a different part of the child’s life, and each part is equally as important in ensuring that the child’s life is the best it can be.

What is Physical Custody? 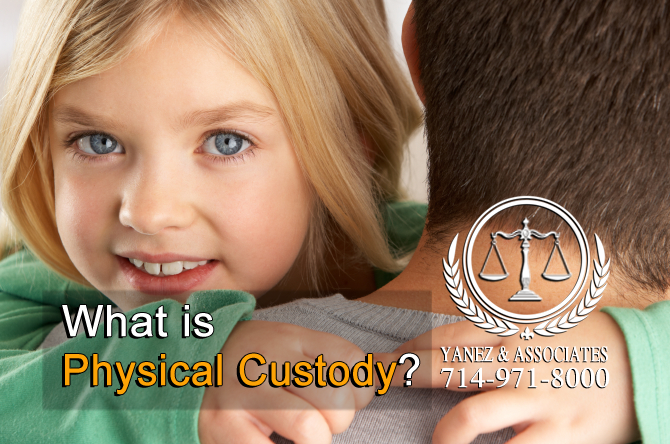 Generally speaking, physical custody is the part of a custody order that determines where a child will spend his or her time. Some children with parents who live separately may have a bedroom in both homes and spend nearly equal time in both, some may live with one parent during the school year and spend summers with the other, and some may only see one parent on occasion. There are many different kinds of physical custody agreements that can be put into place depending on each unique child, the child’s unique needs, and the family situation.

Physical custody can be granted either solely to one parent or jointly to both parents of a child.

When sole physical custody is granted to one parent, it means that the child will live with that parent, also called the custodial parent. Usually, the parent who is not granted custody in this situation will have the right to visitation with the child - but not always.

Sole custody may be granted in the following situations, or when it is considered not to be in the child’s best interests in California.

Remember that if sole custody is granted to one parent, it is still usually in the child’s best interest to spend time with the other parent as well. This is why visitation is sometimes granted to the noncustodial parent. There are several types of visitation that may be granted, depending on each unique situation.

Reasonable visitation is a little bit more relaxed; it may provide a general idea of how much time a child will spend with the visiting parent, but it does allow the parents to set up the details of when, where, and how the visitation will occur.

Physical custody can also be awarded jointly to both parents. This means that both parents have custody of the child for significant amounts of time. Time may not be split evenly between both parents (sometimes this is not possible), but the child’s time should be split close to equally between the two parents.

Visitation is not necessary when joint custody is awarded because both parents already spend large amounts of time with the child.

What is Legal Custody? 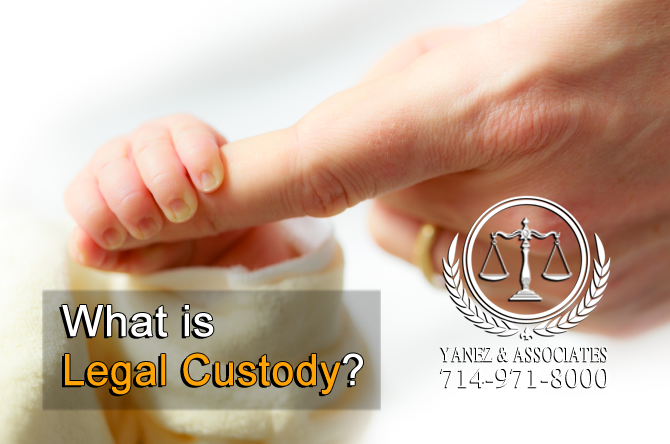 "Like physical custody, legal custody can be granted either solely to one parent or jointly to both parents. "

• Health care, including both physical and mental health, doctors, dentists, therapy, etc.
• Religion,
• Education,
• Extracurricular activities,
• Welfare,
• Travel and vacations,
• Other decisions deemed important by the judge or based on the child in question.

How is Custody Awarded? 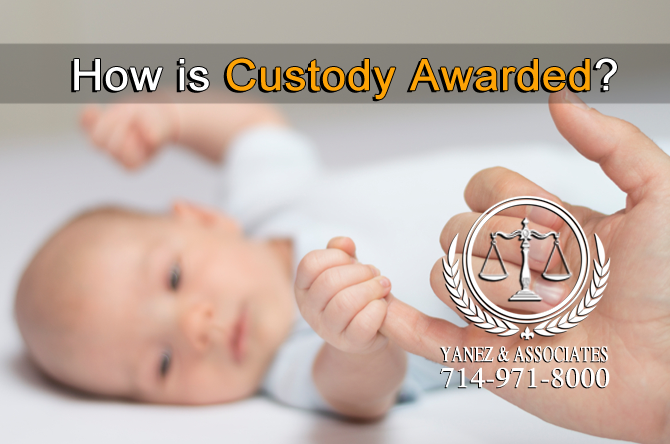 How can Custody be Awarded in California to meet my child's best interests?

Ideally, in order to allow both parents to maintain their parental rights, and the child to spend time with both parents, both joint physical and joint legal custody would be granted. However, the best interest of the child is the legal standard to which all custody agreements are held, and both joint physical and joint legal custody does not always meet that standard, nor is it always possible.

For example, if one parent is in the military, he or she may not be able to be physically present as much as the other parent. In this situation, sole physical custody may be granted to one parent while the other parent is in the military or deployed. However, that parent may still be able to contact the other parent and make decisions about the child and his or her life, so joint legal custody may be both feasible and in the best interest of the child. A similar situation would occur if the parents were married and lived in the same household, except that there would be no court order.

No matter what, child custody orders are always intended to be created based on the child’s best interest.

Always put the best interest of your child first - it is the most important aspect of a custody agreement.

Searching for a California Child Custody Lawyers in Orange County?

If you have questions about child custody, or if you are ready to create or modify a child custody order for your child, you should contact an attorney for assistance. Even if you don’t want to work through your custody agreement in court, a lawyer can help you to understand how custody law works in California, and make sure that you have all of your bases covered, including both physical and legal custody. Contact the attorneys at Yanez & Associates today to schedule your free initial consultation with a qualified custody lawyer in Orange County.