There are two different types of child custody, and there are several ways to successfully create a child custody agreement depending on your unique family situation.

What are the Types of Child Custody in California 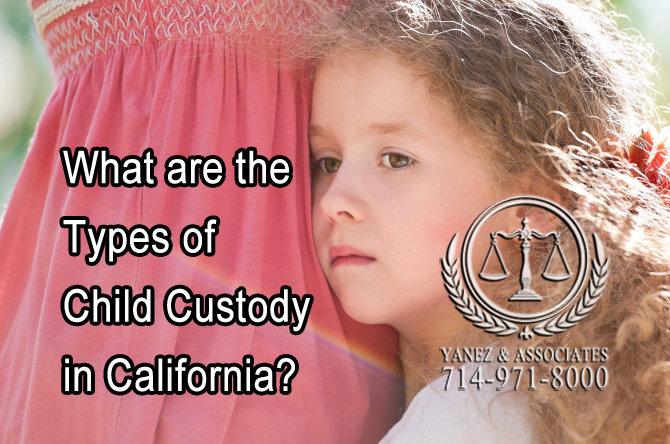 Do you know about the Types of Child Custody in California?

Child custody can be either legal or physical in California.

Legal custody refers to the power to make decisions for a child regarding health care, education, religion, friends, activities, and more.

Physical custody refers to where the child spends most of his or her time, and which parent will provide the child’s main home.

What is Child Visitation in California? 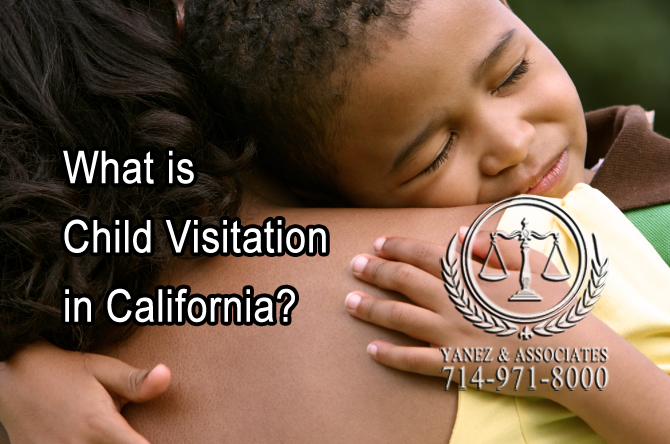 Do you know the four main types of visitation orders in California?

How is Child Custody Determined in California? 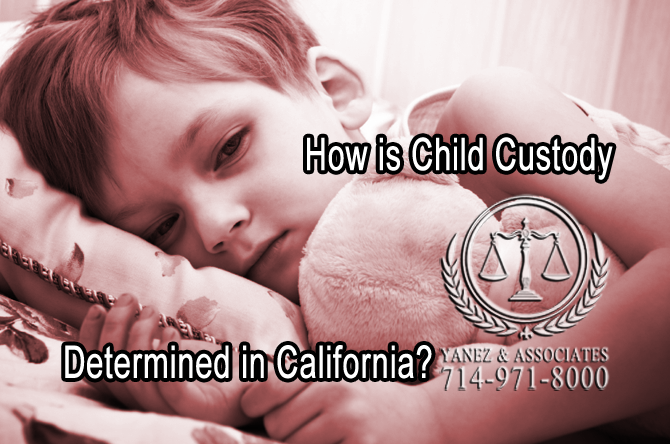 However, if you and your spouse cannot come to an agreement on your own, the court will decide for you. In order to determine the child’s best interest, the court will consider the following criteria:

• How old the child is at the time the order is created,
• The child’s current health condition,
• Relationships between the child and both parents,
• Each parent’s ability to provide and care for the child,
• The child’s ties to his or her community, home or school,
• Any history of violence or abuse in the family,
• In California, at 14, the child’s opinion may be considered in some cases.

If you Need a child custody plan for Orange County case, contact the Child Custody Attorneys in Orange County, California

There is no substitute for quality legal advice. When it comes to your children, you want nothing but the best. At Yanez & Associates, we understand, and we are here to look out for your family and your child’s best interests. Contact our child custody attorneys today to schedule your free initial consultation.